This blog documents tyranny in Missoula County in an effort to inform the public and provide accountability of our elected and unelected officials actions. Roy McKenzie
Roy McKenzie has lived in Missoula since 2017 and runs his own software development company. Roy is the Editor of Missoula County Tyranny. Get in touch with him on Telegram.
View Posts → 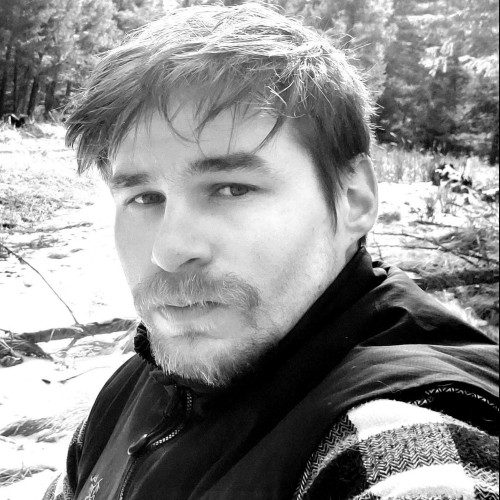 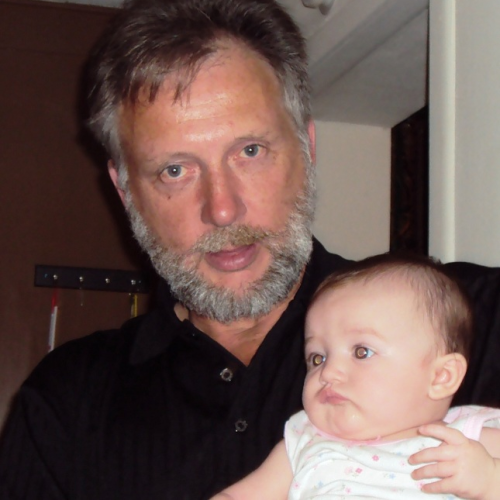 Please submit letters to the editor or tips to [email protected].

In December 2020, I learned that the Missoula County Health Board voted in new “COVID-19 Rules" to ensure that outgoing Governor Bullock's orders regarding SARS-CoV-2 were preserved.  Knowing that masks and lockdowns do not work and remembering something about checks and balances of authority from civics class, I knew that a tyranny was being set upon Missoula County citizens.

I did some research and found a lawsuit that was filed against former Governor Steve Bullock and the Department of Public Health and Human Services for their response to the SARS-CoV-2 virus. A group named Stand Up Montana organized the suit. A trial lawyer from Missoula, Quentin M. Rhoades, took the case. The lawsuit made many allegations against Bullock and the DPHHS. It included scientific study and analysis that reviewed the efficacy of masks and lockdowns to control the spread of the virus.

When I called the County to express my displeasure with the County Health Board actions I received a polite call back from the County Health Department saying that I could submit my evidence to them via email. I did so shortly after going back through bookmarked data and compiling it into a more narrative format.

I shared the lawsuit and additional studies and charts with the Missoula City Council, Missoula County Board of Commissioners, Lee Enterprises, KPAX, and Missoula Current, but they all ignored me. I even tried to share this information on the County Health Department and County Facebook pages. Crickets.

I tried to bring this to the attention of several individual reporters including reporters from the Missoulian and from NBC Montana, but they ignored me.

So many of us have been seeking accountability surrounding the decisions from our elected and unelected officials for their response to the SARS-CoV-2 virus.

Due to censorship, hyperbole, and ongoing lack of accountability we also know how challenging it has been to present a counter-narrative to others to restore our liberty.

Our friends have told us to our face or whispered behind our backs that we are wrong. Or crazy. Or anti-science. Or that we wish death upon their progenitors. We see the people walking outside with their masks on. In their cars alone, masked. Healthy, masked.

We have seen the teachers being belligerent about returning to teach children as their jobs are virtualized so there is nothing to go back to. The "labor leaders" who have stood by and allowed America's work-force to suffer the most stifling and egregious workplace encroachments upon workers in the 21st century.

I am sickened by what has been perpetrated on the American people under the guise of "public health" because certain individuals do not like who the President of the United States is.

I decided to start sharing more information about it in a place where it could not be deleted or banned or “fact-checked.”

I started the blog to be a source of science-backed claims that people could reference and share with friends so they are armed with information.

I also want to document, for posterity, the decisions that were made and the people who are responsible for those decisions so that when the time for accountability comes, there will be no shelter for their deeds.

There is still a lot to be done. As this farce unwinds itself, there is information coming from all directions that Missoula County citizens need to know about. Whether it is continued, relentless tyranny by the county or actions at the legislature to make sure the people responsible can never do this to us again, the people need to know.

Local media has completely failed the people of Missoula. It also bears responsibility for the continued enforcement of this tyranny and has refused to engage seriously in researching any counter-narrative or additional science. The best they have done is repeat the numbers from the county health department. The worst they have done is tie people with contrary views on masking with violence at the Capitol.

They have intensified and amplified the fear.

Missoula County Tyranny is looking for other writers who see the tyranny and want to document it.